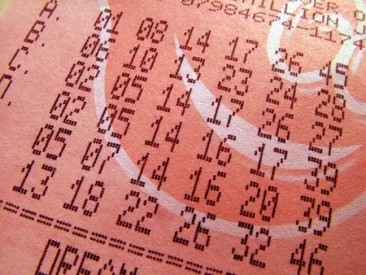 Measures have been introduced in both the State House and Senate to authorize the State Lottery Commission to double the amount it spends on advertising. HB 952 and SB 716 would allow the Lottery Commission to spend up to two percent of annual lottery revenues on advertising. The current law limits this amount to one percent. Based on the lottery’s financial statements ending June 30, 2017, passage of either of these bills would mean the lottery’s advertising budget could increase from $20 million a year to over $40 million a year!

TAKE ACTION: We need your help to defeat these measures!  Please visit the NC Family Action Center NOW to send an email to your State House and Senate members asking them to oppose these measures.

“The lottery already spends tens of millions annually to entice North Carolinians to throw away their hard-earned dollars on a government-sponsored get-rich-quick scheme,” said NC Family President John L. Rustin. “State-sponsored gambling causes a whole host of problems for our state’s citizens, and our state lawmakers should do what is best for North Carolina families and children by rejecting these efforts to expand lottery advertising.”

Research shows that lottery advertising exacerbates gambling addictions, especially among youth, ages 12 to 19. More problem and addicted gamblers translate into more occurrences of crime, divorce, theft, bankruptcy, domestic violence, child abuse, and even suicide. In addition, increased lottery advertising and sales are proven to hurt many of the people who can least afford to spend their hard-earned money on gambling. Studies show that lottery sales per adult are significantly higher—sometimes more than double the statewide average—in many of the poorest areas.