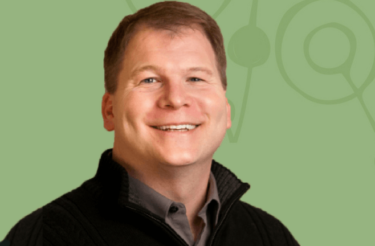 John Stonestreet
As President of the Colson Center for Christian Worldview, John’s passion is to illuminate a biblical worldview for today’s culture. He’s a speaker, writer, cultural commentator, and collaborator of worldview initiatives. John directs conferences and curriculum projects, speaks to groups nationally and internationally, consults on worldview education for schools and churches, and appears frequently on web and radio broadcasts.

John is the co-host with Eric Metaxas of Breakpoint Radio, the Christian worldview radio program founded by the late Chuck Colson. He is also co-host of BreakPoint This Week with Ed Stetzer, and the voice of the Point, a daily national radio feature on worldview, apologetics and cultural issues.


Prior to his current role, John worked in various capacities with Summit Ministries including executive director, overseeing the various aspects of the ministry to accomplish its mission of cultivating rising generations to resolutely champion a Biblical worldview.

Prior to working with Summit and The Colson Center, John was on the teaching faculty of Bryan College where he helped to develop a Christian worldview sequence for the core curriculum, as well as several non-traditional educational opportunities. He also directed the Bryan College Worldview Team, an innovative educational initiative designed to teach students to analyze worldviews using the lens of popular media and culture.

John holds a master of arts in Christian thought from Trinity Evangelical Divinity School (IL) where he graduated with honors. He is co-author of Restoring All Things: God’s Audacious Plan to Change the World through Ordinary People (with Warren Cole Smith), of Same-Sex Marriage: A Thoughtful Approach to God’s Design for Marriage (with Sean McDowell),  and Making Sense of Your World: A Biblical Worldview (with W. Gary Phillips and William E. Brown).