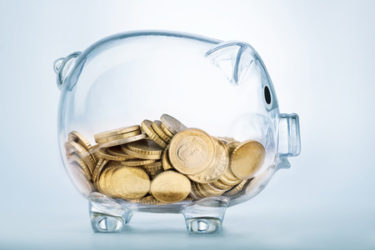 For a fourth consecutive year, North Carolina lawmakers have the luxury of a budget surplus—this year to the tune of $580 million. This will lead to a lot of negotiating between state legislators in the coming weeks over what happens with that money: return it to taxpayers; put it aside for a rainy day; fund high-priority programs; continue to raise teacher and government employee pay; or create new programs and services. In all likelihood we will probably see a combination of each of these things.

Last week the N.C. Senate unveiled their version of the state budget for the 2017-18 fiscal year, passing SB 257—Appropriations Act of 2017 on a party line vote of 32–15. The $22.9 billion spending plan represents a 2.5 percent spending increase over last year, which is less than half of the increase sought by Gov. Roy Cooper. The Senate plan contains many of the same initiatives and proposals as the Governor’s but at lower spending levels. The Senate plan includes:

The Senate proposal also contained a number of policy initiatives, including:

The House is expected to vote on its own budget proposal in the near future. Select members from the House and Senate will then convene a conference committee to work out differences between their versions of the budget. Legislative leaders have stated their intention to have a budget in place before the start of the fiscal year on July 1. Stay tuned to NC Family for more updates as the budget process progresses.